Get to know.. John Shaw

Find out a little bit more about our Senior Account Executive, John Shaw!

Anne.. how long you have been in the industry?

I joined Provincial Insurance Company in Fargate Sheffield in 1965.  No computers and no mobile phones!

Walking, gardening and being  given the run around at football by my 5 year old grandson.

What is your most used app?

Michael Parkinson. He was staying at the Kenwood Hotel in Nether Edge and asked me for  directions to the city centre. We chatted for a short time. He came over as a perfect gentleman and very modest. He was obviously passionate about cricket and Yorkshire cricket in particular.

A cup of tea and a piece of cake.

I once scored a fluke goal from inside my own half. The goalkeeper had strayed off his line and I managed to hit the ball over him and into the goal. I have to admit that I was aided by a gale force wind and a  steeply sloping pitch down to their goal. 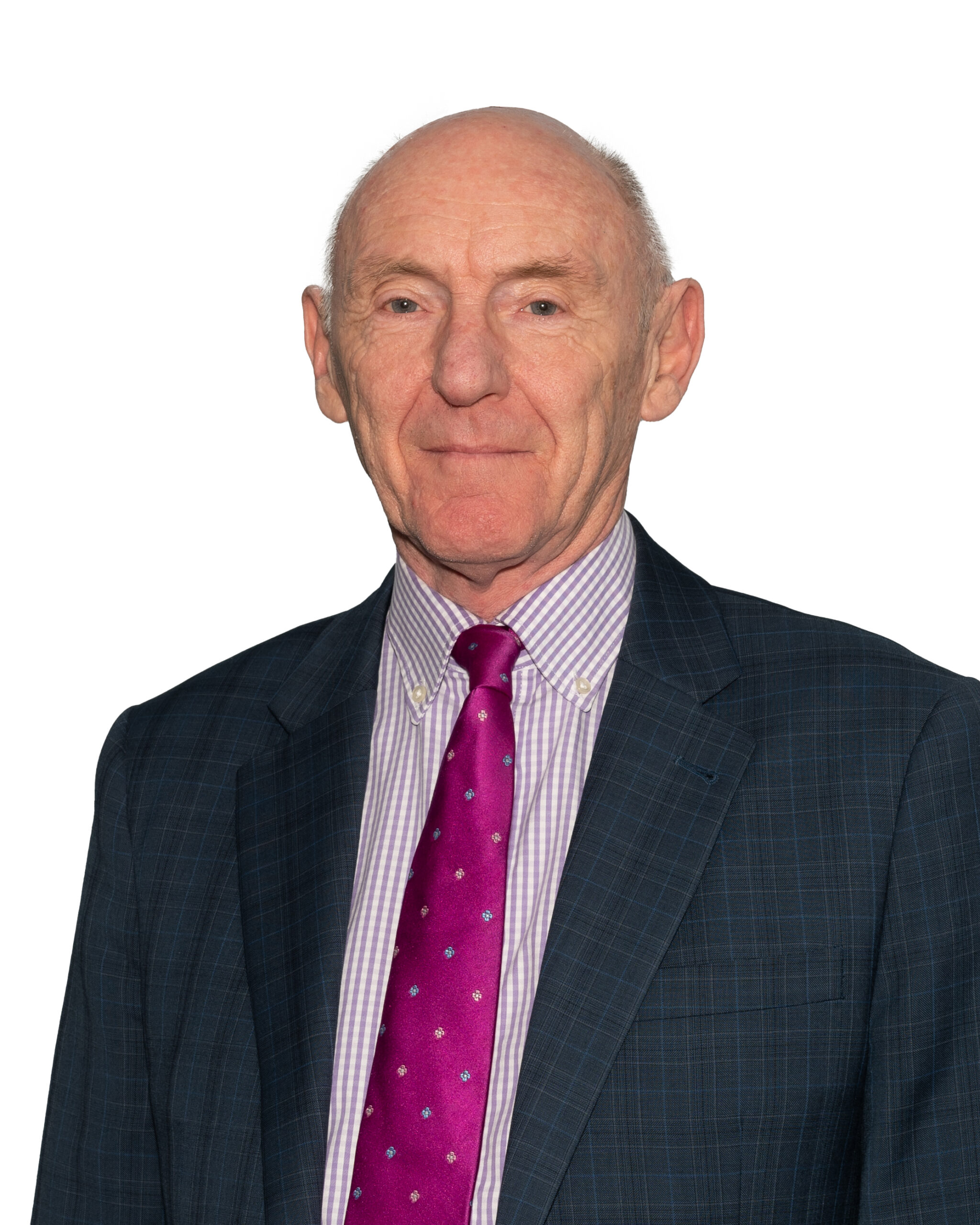