Get to know.. Teresa Bales

Find out a little bit more about our Finance Manager, Teresa!

Teresa.. how long you have been in the industry?

I started working part time as a Saturday girl in my local newsagent shop at around 14 as well as the odd babysitting duties for my neighbours and parents friends. I continued at the shop until I started my first job with Royal Insurance in Oct 1978 when I was 17. The photo to the right is me outside the newsagents on Convent Walk, Sheffield when I was about 16.

I moved from RSA when the company was relocating to Leeds as I didn’t fancy the long commute every day, and started my new role as Office Manager with Ian F Micklethwaite Ltd (later to become IFM Insurance Brokers) in November 1987, so I have been with IFM for 34 years now.

Well I never really had any ideas or ambitions for any kind of profession when I was at school. When I was a small girl I used to enjoy watching the shop assistants in Woolworths cutting cheese with a wire cutter and I always thought would be a lovely job, or weighing out the loose biscuits from the large tin boxes at the biscuit and cake counters. I thought they were very clever to almost always guess the correct weight Mum had asked for first time.

I was born in Sheffield and lived in a little terraced house in Walkley, only a few streets from where I now live, although my Mum is Maltese.

Saturdays are still mostly a food shopping day, for both my own household and for my Mum. In the evening we like to go to a nice restaurant or the cinema. Sundays I like to catch up on my gardening and nip to the local for a beer or two.

I like gardening, sewing (I used to make a lot of my own clothes in my teenage years) knitting, music, travel and reading books on holiday. I also like to take my favourite dog, Ruby Do for walkies. He is such a gentle, laid back dog and I love him dearly.

Well, that would have to be Malta, but I also enjoy Spain and the Greek Islands. Closer to home I like Jersey, Ostend, Lille and Toulouse. There are many places I would still like to visit in France, like the small not so well known villages in and around the battle fields especially.

Probably a nice medium rib eye steak, but I enjoy most food. My only hate is coconut which I have disliked from childhood.

A bit boring, but probably a nice creamy vanilla.

Derry Girls, although it was a little difficult to understand the thick Irish accents! I love to watch re-runs of Columbo over and over again which annoys my husband who always says once you’ve seen it there is no need to watch again, but I like to see them again, especially whilst I am doing my ironing or housework on a Sunday afternoon. I always say “Oh, I don’t remember this one, don’t think I’ve seen it” (but I always have).

Just listen to the radio in my car.

What’s the phone app you use most?

What’s your favourite board game?

I don’t really have a favourite, but as a girl my parents bought me a Miss World game for Christmas. I still have it in my loft although (obviously) don’t play it now. It consists of small dolls dressed up in swimsuits and they parade around a board until the first one to reach the stage is crowned Miss World and she has a cloak and crown to wear! – not very PC these days, but I enjoyed playing it with my sister and sometimes my brother would begrudgingly play to make up the numbers, although I am sure he would not admit to it today!

That would be Alan Titchmarsh who was at the NEC Gardeners World Live one year. I purchased his latest novel at the time, The Last Lighthouse Keeper and he autographed it for me. I was thrilled, although I never did read the novel, couldn’t get past the first chapter! I almost met David Dickinson one afternoon in Petticoat Lane, London. I was on a day trip and he rushed past me and disappeared into an antique shop. Probably my hair. I would like it to be thicker and shinier.

After gifting sums of money and the usual paying off mortgages for my family and friends etc, I would like to buy an air ambulance for the Yorkshire area as they do such good work. If I won the very big millions, I would ask the local hospitals what equipment they were short of too and buy some equipment for them.

When I was in infant school I used to wait for my sister to finish as we had to walk home together. On Fridays she used to do an after school Scottish dancing activity and I would sit on a bench in the hall waiting for her. I was too young to join but one day I think the teacher, Miss Tate, took pity on me and asked me to join in. With a little persuasion (as I was very shy) I did eventually and I really enjoyed it and took to the dances easily. I attended all the way through junior school and became one of the star pupils. We used to enter school competitions at places like Scunthorpe on a Saturday and I loved it. We went on a coach and it seemed like a full day trip to me at the time. When I left the junior school Miss Tate awarded me with a little trophy which I was very proud of as I can’t remember anyone else receiving one. I still have it today, here it is. 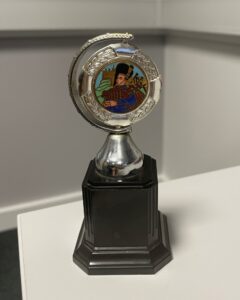 Also, a first for our junior school was a brand new Tenor recorder. For some reason they just had the one and chose me to play it (I already played an ordinary recorder). So I was in the school orchestra as well as the Scottish dancing displays when we had our school concerts once a year. We also performed on Prize Giving Days which in the Summer were held in the playground after school and all the parents attended. I was very proud.

Finally, I gained Maltese Citizenship a couple of years ago. 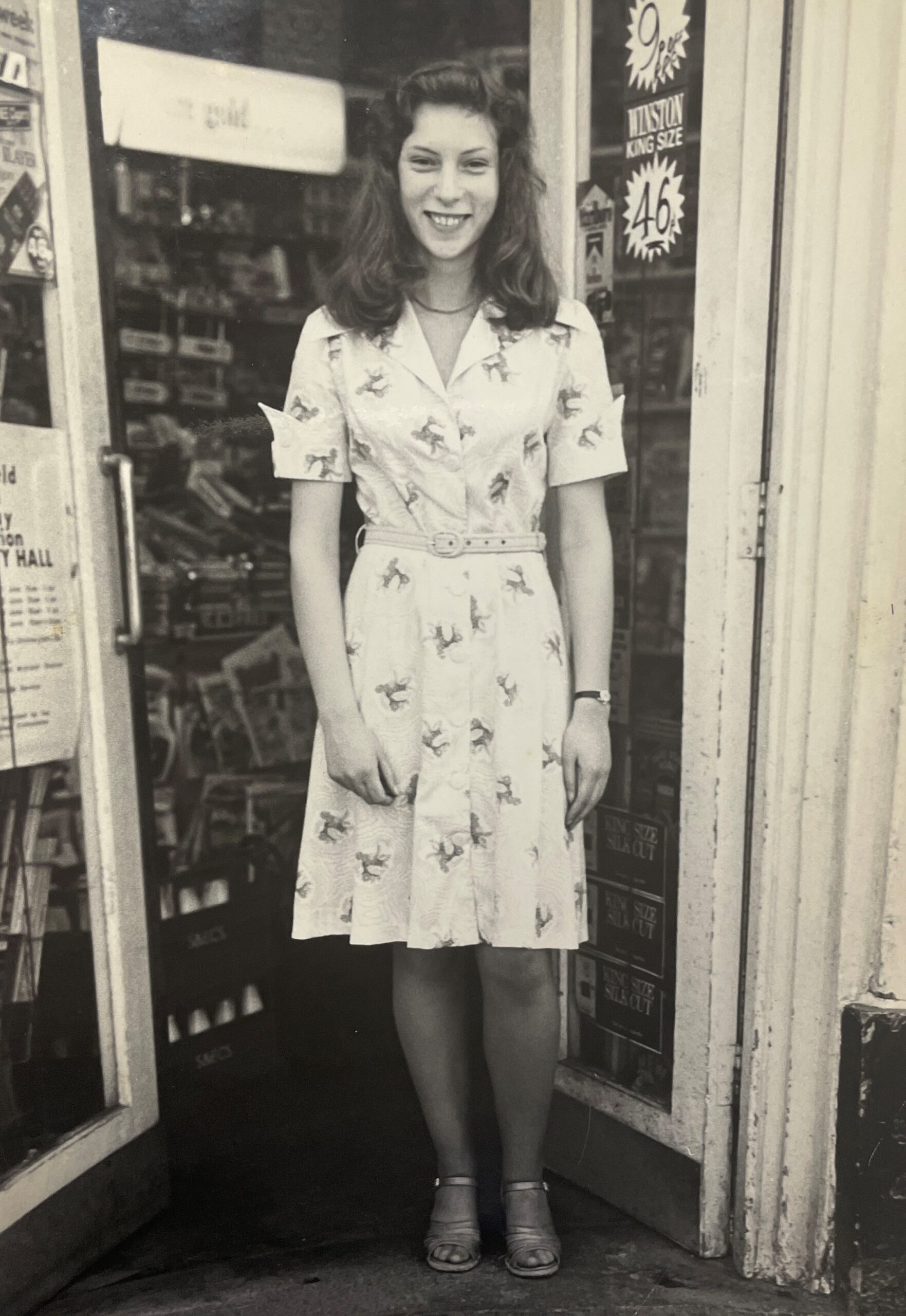